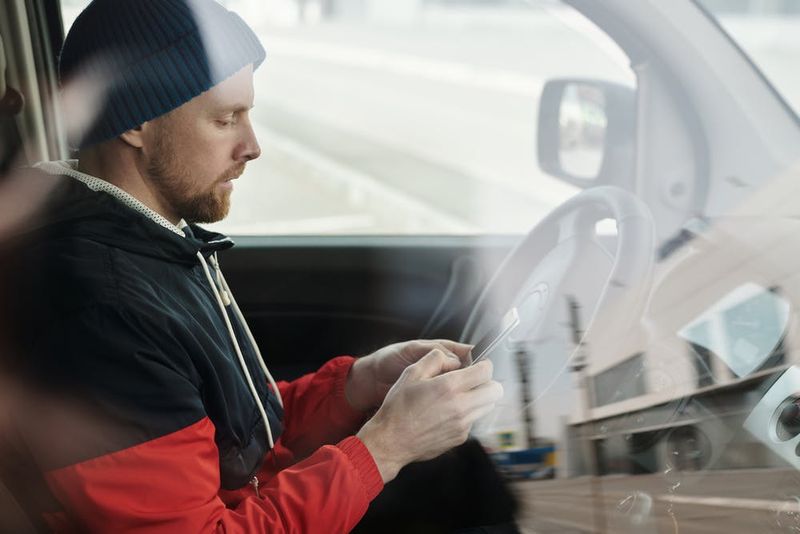 Survey: In 2021, drivers were most often guilty of using the phone while driving and car maintenance

Analyzing the driving and maintenance habits of Latvian drivers in the past year, it has been concluded that the greatest sin is with car maintenance and the use of the telephone while driving. More than a third or 34% of the surveyed drivers indicate that they follow the technical condition of the car themselves and turn to a specialist only in case of extreme need, while 6% believe that it is enough to go to the mandatory roadworthiness test once a year. Almost as many drivers also admit to talking on the phone (33%) or writing news (5%) at the wheel, according to the GO's Responsible Driving Index.

Drivers show much more responsibility in avoiding driving under the influence of alcohol or within the 0.5 per cent limit. 66% of drivers say they have never drunk, but 25% have only done so to the limit. Data from the Road Safety Directorate also show that in 2021 (January to November) the number of road accidents involving persons under the influence of alcohol has decreased compared to the same months in 2020 (167 and 188, respectively).
Jānis Vanks, the head of the School of Safe Driving (DBS), points out: This proves that drivers do not check the technical condition of their cars so often, ”says Jānis Vanks, the director of the Safe Driving School.
Speaking about driving under the influence of alcohol and using the phone while driving, the expert adds: “It is a mistake to think that only using alcohol while driving poses risks - it is also dangerous to divert attention when using the phone, eating or drinking while driving. In each case, it is important to assess the risks and priorities and, if necessary, stop at the side of the road to eat, for example. ”
In the eleven months of 2021, the number of road accidents has increased compared to the same period in 2020 (37,468 and 35,433, respectively), but at the same time the number of fatalities in accidents involving at least one driver has not increased. This confirms the importance of further analyzing drivers' habits and emphasizing the importance of safe and responsible driving.
The GO Responsible Driving Index is a study of the GO GO soft drink, developed in collaboration with the Safe Driving School and the Norstat Research Center. The study, conducted in 2021, involved 1,007 Latvians aged 18 to 74.